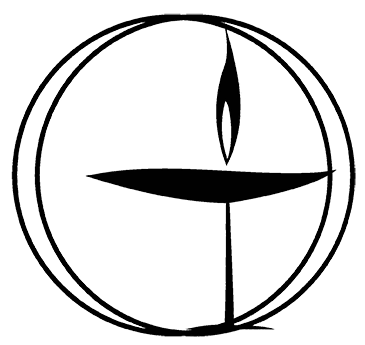 Historically, “Unitarian” referred to a unified, one-part God as opposed to a Trinitarian, three-part God. In the last half century “Unitarianism” has broadened to refer to a unity or oneness of all life.

Historically “Universalism” referred to universal salvation and the belief that a loving God would not condemn anyone to eternal torture – hence universal salvation: we all go to heaven eventually. In the last half century this has broadened to refer to love as essential to spiritually mature lives: we all live in an interdependent web.

Unitarian Universalism is an applied religion. Within its ranks are Christians, Jews, Buddhist, pagans, atheist, and people holding many other sets of beliefs. But beliefs are cheap: we can believe all kinds of things with little effect. What matters most in life is not what we think but how we relate to one another and life itself. Over the centuries Unitarians and Universalists have advocated for abolishing slavery, women’s rights, peace (anti-war), marriage equality, economic fairness, and more.

In editing talks for this web site, I sometimes left the references to Unitarian Universalism because editing them out would have made the flow awkward. And besides, Buddhism is also founded on unity (interdependent co-arising) and love (kindness, compassion, joy, and equanimity.)

The originals of some of these talks also included references to events in the life of the congregation. I usually edited these out as they would be a distraction from the purpose of this site: the exploration of the Buddha’s meditation and its relevance to our lives.

On the website of my congregation, I explained our purpose in the following metaphor. I could have easily substitute “Buddhism” for “Unitarian Universalism” and it would be just as true:

Unitarian Universalism is not a rock to hold onto. It is a river to swim in. 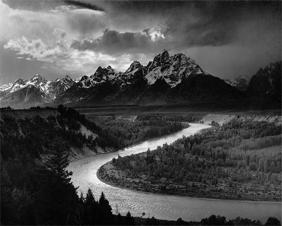 If you want a set of beliefs to hold onto, if you want rules to guide your life in all situations, if you want a foundation for a spiritual fortress, you will probably be disappointed with us.

However, if you want to dive into the river and explore, if you think that what you experience and what you do is more important than what you believe, if you want to be with people who engage in this world to promote well being for all, we may have something to offer.

Life itself is more like a river than a rock. Life is in flux, it changes, twists and turns, ebbs and flows. When a river encounters a boulder, the boulder may win for a while. But eventually, even the most massive stone is worn away by the currents of time. Unitarian Universalism is about learning to swim in the river rather than climbing out of it onto a rock.