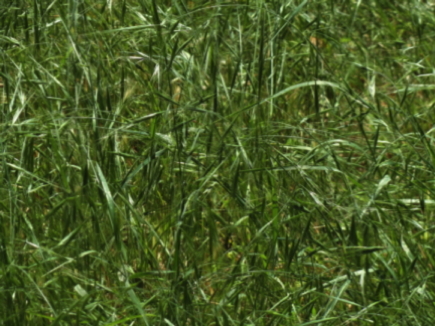 Walking through the fields along the American River, my mind ambled off into little vignettes about different people and situations. The stories had similar outlines: someone was treating me badly me and I was calling them out for it.

“Hmmm,” I thought, “This is interesting.”

I shifted my attention from the plot to the feeling tone of the thoughts. There was a sharp bitterness behind each story.

“Forgiveness is wiser than bitterness,” I thought. I sat down, closed my eyes, and began forgiveness meditation. The mind-heart resisted. It preferred bitterness to manufactured forgiveness. Hmmm.

I’ve come to trust my mind to know how to untangle itself. So I didn’t push it in a direction it didn’t want to go. Instead I got out some writing paper and began to list people with whom I held a grudge. I didn’t write about why. I stayed away from stories about them – I don’t believe those. Instead I relaxed and wrote about the feelings that arose.

Underneath the bitterness was hurt or loneliness or poignancy. I let go of the labels and softened into those tones and textures.

After doing this for a short time I noticed I was smiling. There was still heartache or lonesomeness. But there was also a glowing wellbeing that caused me to beam unconsciously. As I became more aware of that glowing in the back of my mind, it spread. Soon it was difficult to remember what had been upsetting or even who the difficult people were.

Back home an hour later, the glow still suffused my awareness. It was as if the mind-heart just wanted me to notice those negative feelings without judging them. Simple awareness was enough to allow them to release and for a natural buoyancy to surface.

It’s a lesson I seem to have to learn over and over. We don’t have to fix the mind-heart, push it into a spiritual mold, or grab for the gusto or the holy. We just relax into a guileless, kind, open awareness. The trick is to ignore the stories we tell ourselves and open to the tones and textures without preference.

Sengstan wrote, “The Great Way is not difficult for those who have no preferences. … When the mind exists undisturbed in the Way, nothing in the world can offend, and when a thing can no longer offend, it ceases to exist in the old way.”