Two Snakes and a Butterfly

I was walking through the woodland along the American River when two snakes reared up out the grass about eight feet from me. They were at least four feet long. The exposed creamy underbelly gave little hint as to species. But the triangular heads suggested venom.

They were not within striking distance, so I watched fascinated. After a few moments I saw the back of one with a diamond pattern. And a tail with a rattle. Rattlesnakes are usually shy of humans. So this puzzled me. I wondered if they were fighting each other.

I’m not particularly scared of snakes. But I had never felt so warmly toward two rattlesnakes in the wild so close to me.

Snakes and humans and all sentient beings feel urges that lead to generating life. I don’t know what snakes feel. But I felt a commonality with them. It made me smile. 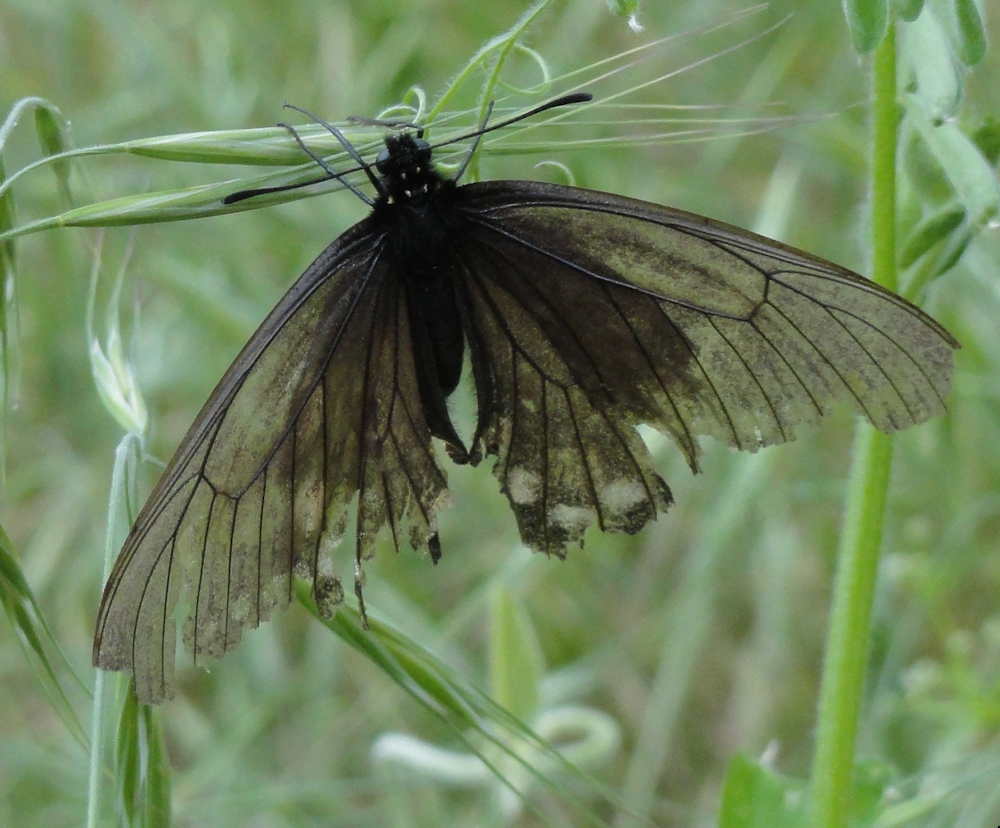 After a while I moved on. There were lots of butterflies out that day – black ones with white spots. I didn’t know their name. But that’s fine because they didn’t either.

I passed one on the ground on the edge of the path. He fluttered his wings without rising in the air – just moved through the dust a few inches.

I turned back to take a closer look. His wings were dusty and a little ragged.

“Near the end of your life cycle,” I whispered to him. I wanted to reach down and touch him to see if he could take flight. But I couldn’t imagine a big, fleshy finger descending from the sky would be a pleasant experience for a butterfly. So I just observed.

But one day, I, like the butterfly, will be near the end of my cycle. I’m past the middle of mine (probably) and not too near the end (hopefully).

I wasn’t trying to empathize with the butterfly. How could I know what it feels? But I knew that eventually life ebbs from both of us. In this, we are the same.

I walked down the path leaving the butterfly to die in peace.

The urge that starts new life. The ebbing of life. As I gazed at the green woods and meadows around me, I felt so touched to be part of it all. My eyes were moist.

I think it was Nietzsche who, in a rare soft mood, said that suffering is complex but happiness is simple. Walking through the fields I felt simple. I felt ordinary. I felt blessed.

This document is licensed under a Creative Commons Attribution-NonCommercial 4.0 International License. You are welcome to use all or part of it for non-commercial purposes as long as you credit the author. Specific licensing details are here.
How to cite this document (a suggested style): "Two Snakes and a Butterfly" by Doug Kraft, www.dougkraft.com/?p=SnakeButterfly.